Timing your engine air filter replacement is a balancing act. It’s common for scammy auto technicians to try to convince you to replace your engine air filter earlier than necessary. And though early filter swap won't harm your vehicle, it will deal some unnecessary damage to your wallet over time. At the same time, it’s also vital that you don’t go too long between filter changes. Simply not replacing the filter can lead to severe engine damage over time since the filter’s job is to catch harmful debris, dust and bugs that can damage your engine’s lifespan. A dirty filter can also limit your engine’s air intake, which in turn can lower your vehicle's fuel economy. 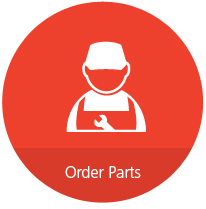 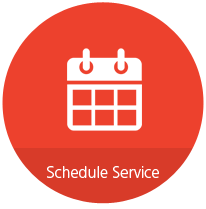 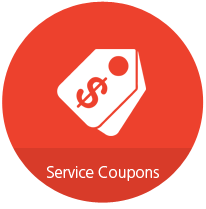 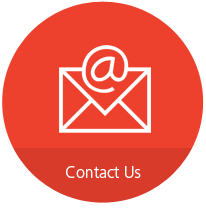 How Often Should I Replace My Engine Filter?

As a rule of thumb, automotive experts and OEMs often recommend replacing your engine air filter every 15,000 to 30,000 miles. Still, you should have your filter checked regularly – especially if you live in dusty areas or frequent dirt roads.

Here at Gwatney Mazda, our team of technicians are the best at what they do. We promise honest, high-quality customer service in a timely fashion. You can even schedule your visit with us online with our convenient service appointment scheduler, or you can always dial us directly by calling the service team at (833) 241-6318. We look forward to working with you!

We want to help you find the perfect car that fits your budget. Please adjust the options below so we can estimate the most accurate monthly payments.

How much will you put down?